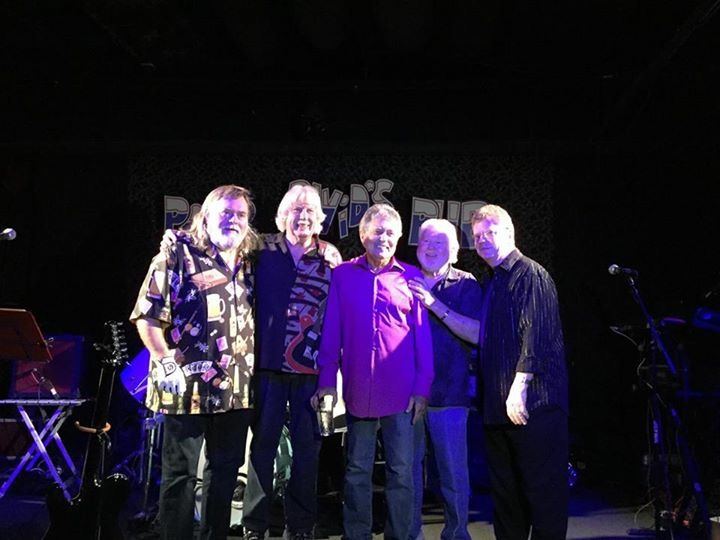 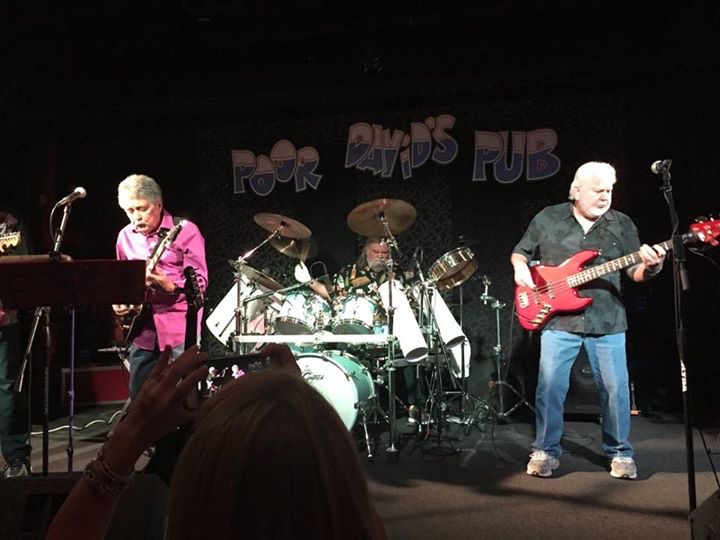 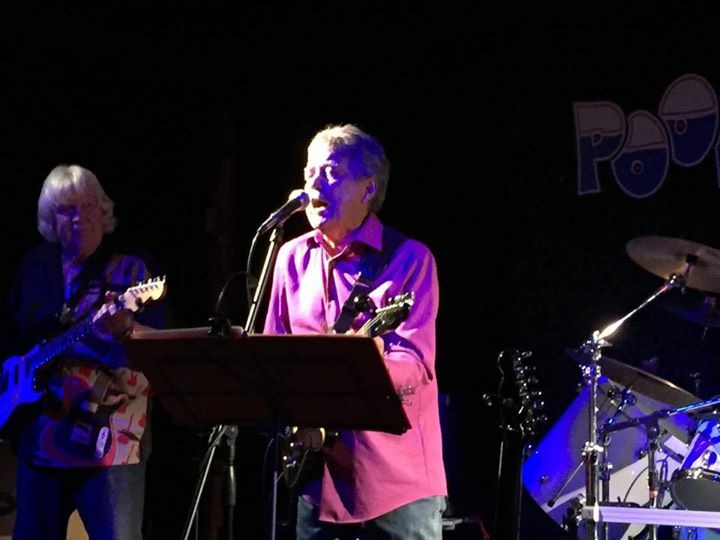 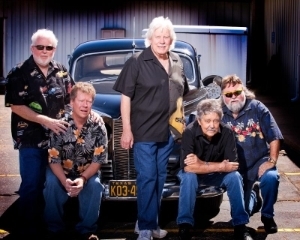 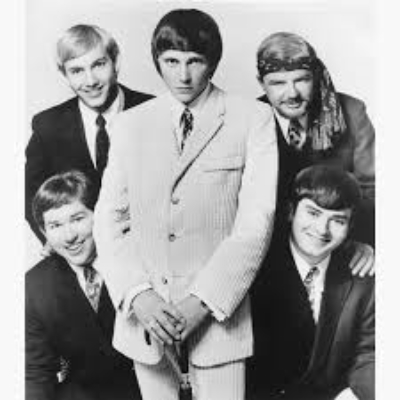 Mouse and The Traps

Mouse and the Traps belongs to the legend of American punk bands in the Sixties. Their epic started in 1964 in Tyler, Texas, where Ronny Weiss, alias Mouse, and Dave Stanley were still playing with a band named Jerry Vee and the Catalinas.

At this time, they met Bugs Henderson, lead guitarist from the Sensors. Together, Mouse and Knox Henderson wrote "A Public Execution", a classic that collectors would discover in "Nuggets" by l972.

From 1965 to 1969, Mouse and the Traps began a career over the USA and above all, over Texas, where their fame was the biggest. The band consisted of: